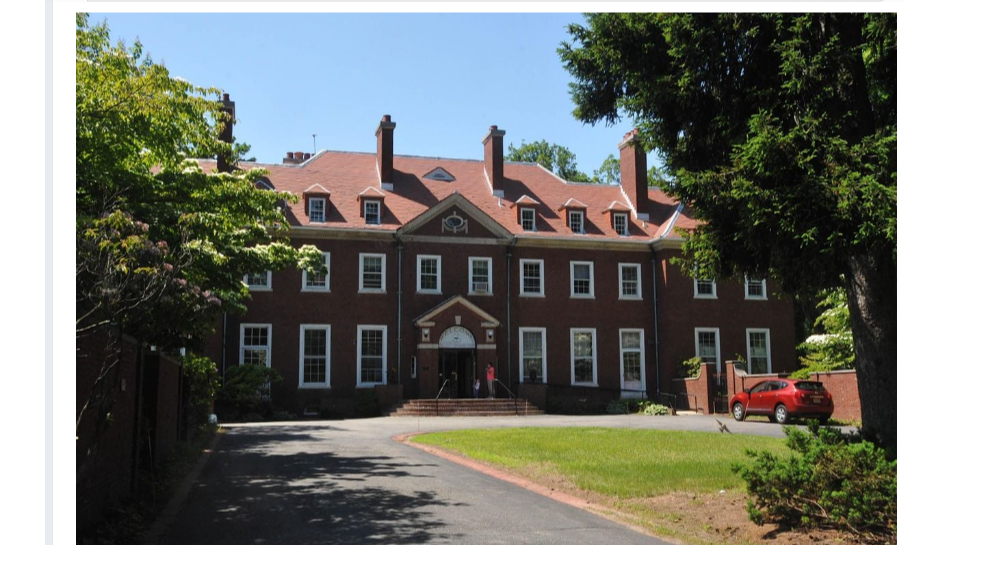 Music at the Mansion - Thorne Mansion

Live performances with a wine and cheese reception to follow.

Join us for an afternoon of music where we will celebrate the great American Songbook. NiCori Studios & Productions presents the series MUSIC AT THE MANSION featuring award-winning and renowned singers and musicians from the New York metropolitan area and beyond. The series features three performers each entertaining for 25 minutes and a Young Musician Moment, all hosted by multi-nominated singer Corinna Sowers Adler with the incomparable John DiPinto on piano. Wine and cheese reception to follow.

NiCori Studios & Productions has been producing MUSIC AT THE MANSION in NJ, MD and PA for the past 12 years, including over 30 PORCH PERFORMANCES outdoors over the past two years. The MAC (Manahattan Association of Cabarets and Clubs) nominated series has had many Broadway and Cabaret luminaries including Mark Nadler, KT Sullivan, Rosemary Loar, Christina Bianco, Nicolas King and many others.

Tickets for Music at the Mansion - Thorne Mansion can be booked here. 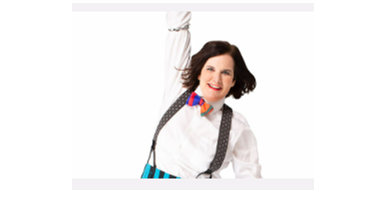 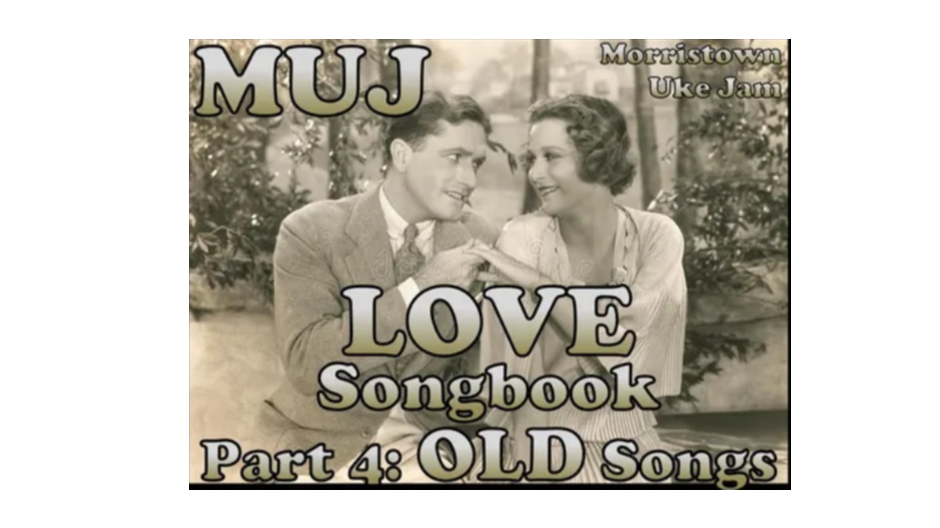 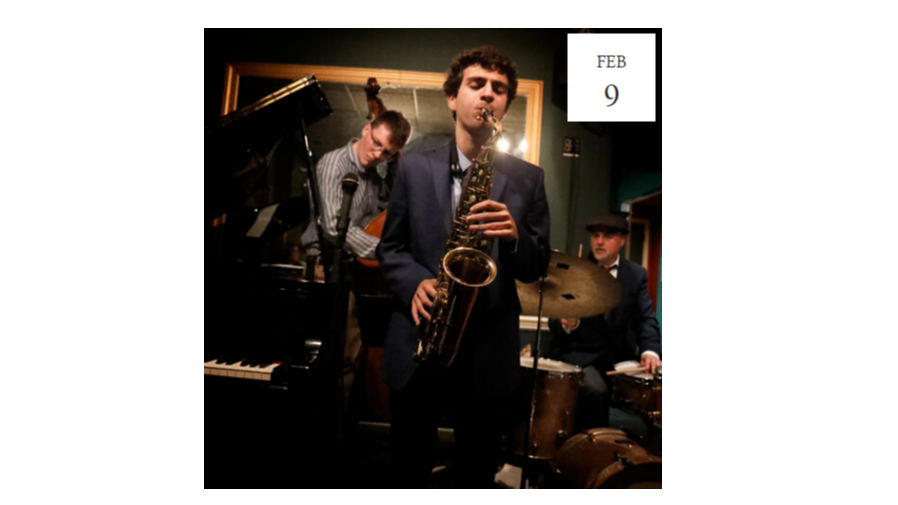