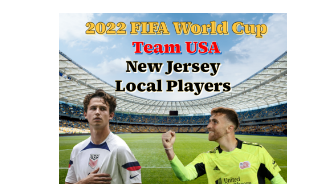 The 2022 FIFA World Cup Kicked off today, November 21, and will continue until December 18 in Qatar. The men’s USA team took on Wales today and tied 1 to 1 in a game that the USA led until Wales captured a goal in the last few minutes.

The 26-player squad is the second-youngest USA men’s World Cup roster in USA team history with an average age of 25 years.

The players, listed below, while being USA team eligible, come from all over the country and world. We’ve featured a few players below from the New Jersey and outer tri-state are.

It wasn’t until Turner’s 16th birthday that he began to take soccer seriously, according to NorthJersey.com’s Sean Farrell, who spoke to Turner earlier this month. Before then, the now World Cup goalie had never even watched a soccer game on TV. At 16, Matt Turner was a high school sophomore on the JV soccer team, but come the 2010 World Cup, something changes for Matt.

“I didn't right then and there say I'm going to play in that one day. I just thought, I want to try to get as good as I possibly can,” said Matt in his interview with Sean Farrell from NorthJersey.com.

Brenden Aaronson, 22, comes from a family of skilled soccer players – his younger brother Paxten, 19, is a highly regarded midfielder who led the US team to a CONCACAF U-20 Championship in July of this year, his younger sister Jaden, only a sophomore in high school, is a promising player herself.

The Aaronson’s spoke to The Athletic earlier this month. Brenden spoke of how his father Rusty, a midfielder at Monmouth University and then USA semi-professional player in the early 90s, turned their unfinished, concrete basement floor into an indoor, miniature soccer field. Laying a large piece of carpet over the concrete floor with a couple of small goals kept Brenden and Paxten down in that basement for hours facing off. Neighborhood kids would even come over to play, like J.D. and Zach Wagner, who now both play for the U.S. Naval Academy’s soccer team.

Team USA of the 2022 FIFA World Cup, players in the tri-state:

Morristown Minute has been approved for the 2022 Local News Fund!*

Our reporters will be dedicating time and resources to investigating the roadblocks to mental health accessibility in our town. 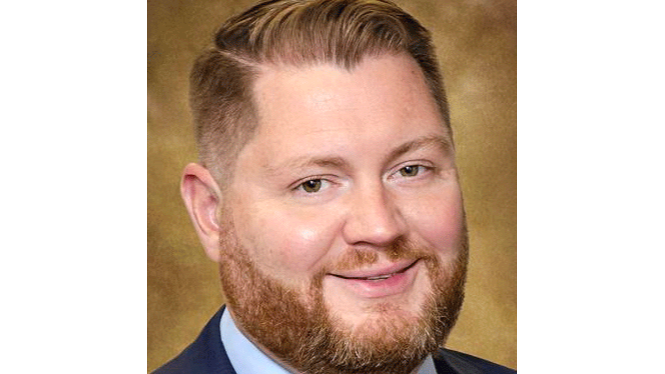 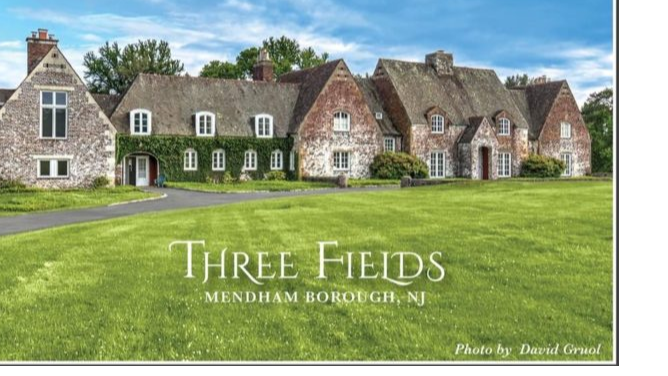 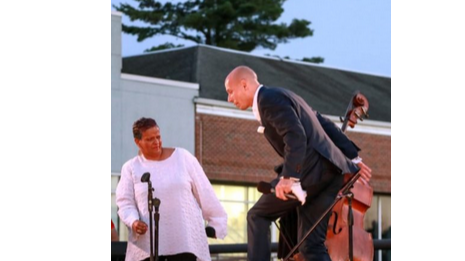 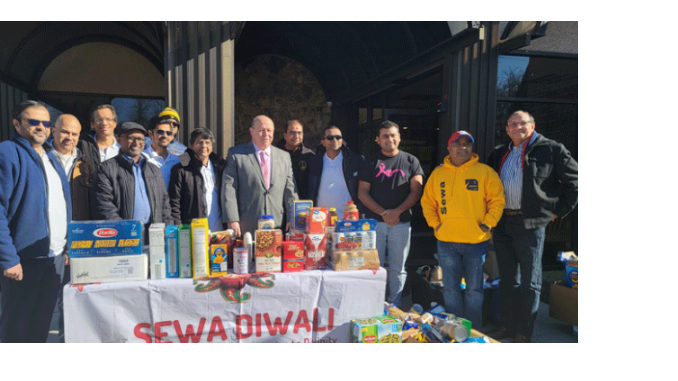 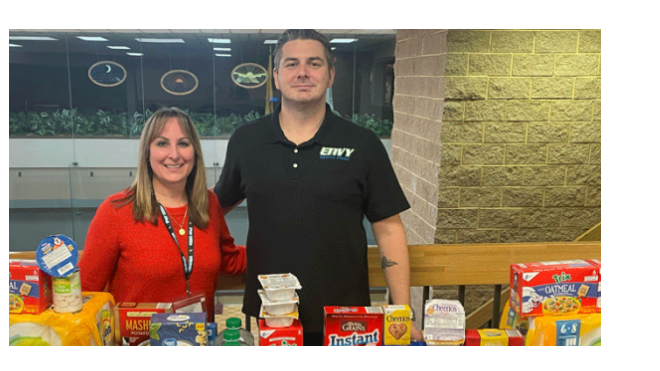